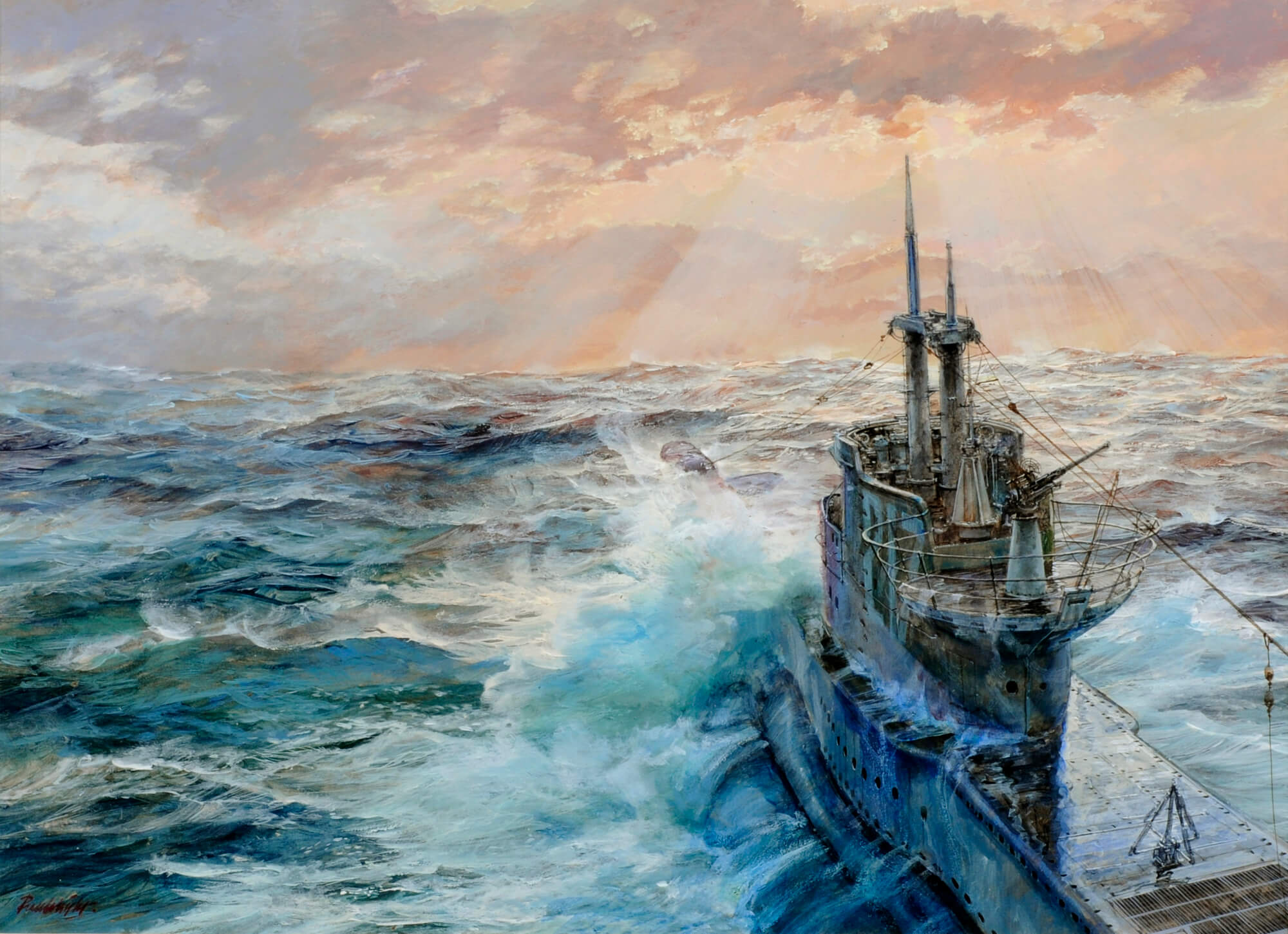 British submarines and their crews were called the ‘silent service’ although perhaps they should have been called ‘the forgotten service’. No glamour films were made (except two with John mills). Only recently has the history of British submarines come to the surface, the 2 million tons of axis shipping including 78 German, Italian and Japanese warships is a fitting testament to the skills and bravery of their crews